“We have reached the limits of the Fordist model” 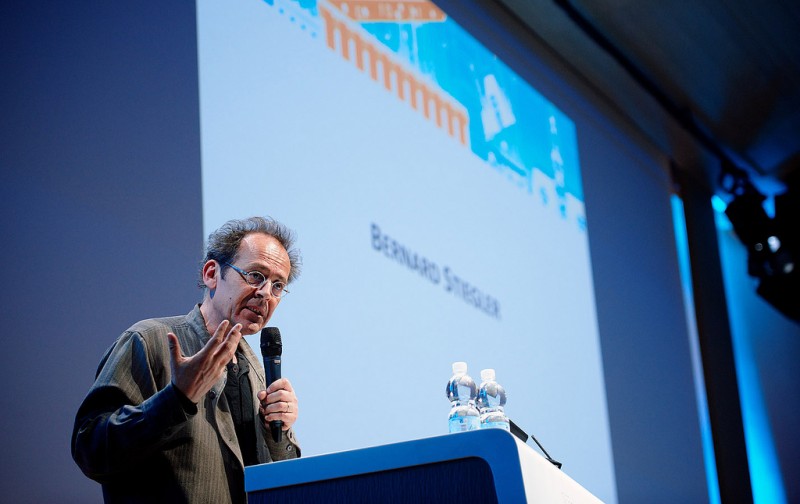 This article is an excerpt of the book Open models published in French in 2014 and translated in 2016. Bernard Stiegler is a philosopher and evolution of technical systems theorist. He discovered open models almost by accident when he was Director of France’s National Audiovisual Institute (INA). Initiator and president of the philosophical think tank […]

END_OF_DOCUMENT_TOKEN_TO_BE_REPLACED

It is totally doable to both contribute to the Commons and succeed as a business.

Creative Commons launched a Kickstarter campaign to crowdfund a book on open models : Made with Creative Commons: A book on open business models. A few days before the campaign ends we interviewed Paul and Sarah who co-lead the project. A way to continue the discussion started last year when we published Open Models.  Are CC licenses […]

END_OF_DOCUMENT_TOKEN_TO_BE_REPLACED

Download or order your hard copy (french and english version)

Without Model is a think tank dedicated to foster open, collaborative and responsible business models